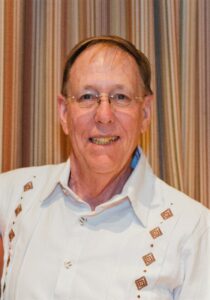 Jeff Lund began in the industry by working for a Medical Supplies company. He found himself seeking to help consumers in more ways. He likes talking with people and helping seniors. He began working at GoldenCare in 1993 and became a manager 5 years later. He’s been in the business for 25 years and still loves talking with people and helping them with their Medicare and long-term care needs.

Jeff enjoys golfing during the summers and his NordicTrack in the winters. He is married and has three daughters and one son who are all grown with their own families now.